When should you visit the Amazon Rainforest?

Any well-planned trip always involves checking the seasons and climate of your destination. In the Amazon this information is essential and a decisive factor.

When is the best time to visit the Amazon Region?

Is there an ideal season for exploring the Amazon jungle?

The forest’s climate is characterized by intense heat and heavy rainfall all year round. Nonetheless, the trend of the rainfall index does evolve during the year to give 2 very distinct seasons. The dry season which runs from May to October, when the riverbanks shrink back to make way for beaches; and the wet season, from November to April, when the rivers overflow and flood the forests.

In general, the inhabitants of the Amazon region,  wherever they are, designate the dry season as “summer” and the wet season as “winter”.
During July and August, the south of the Amazon is affected by the smoke from immense fires that are the consequence of human activity, in what is known as the “Arc of Deforestation”, causing serious respiratory problems to the people who live in this region.
To the far north of the states of Amazonas and Pará, to the west of Amapá and throughout the state of Roraima, the wet and dry seasons run the opposite way round to the other regions. 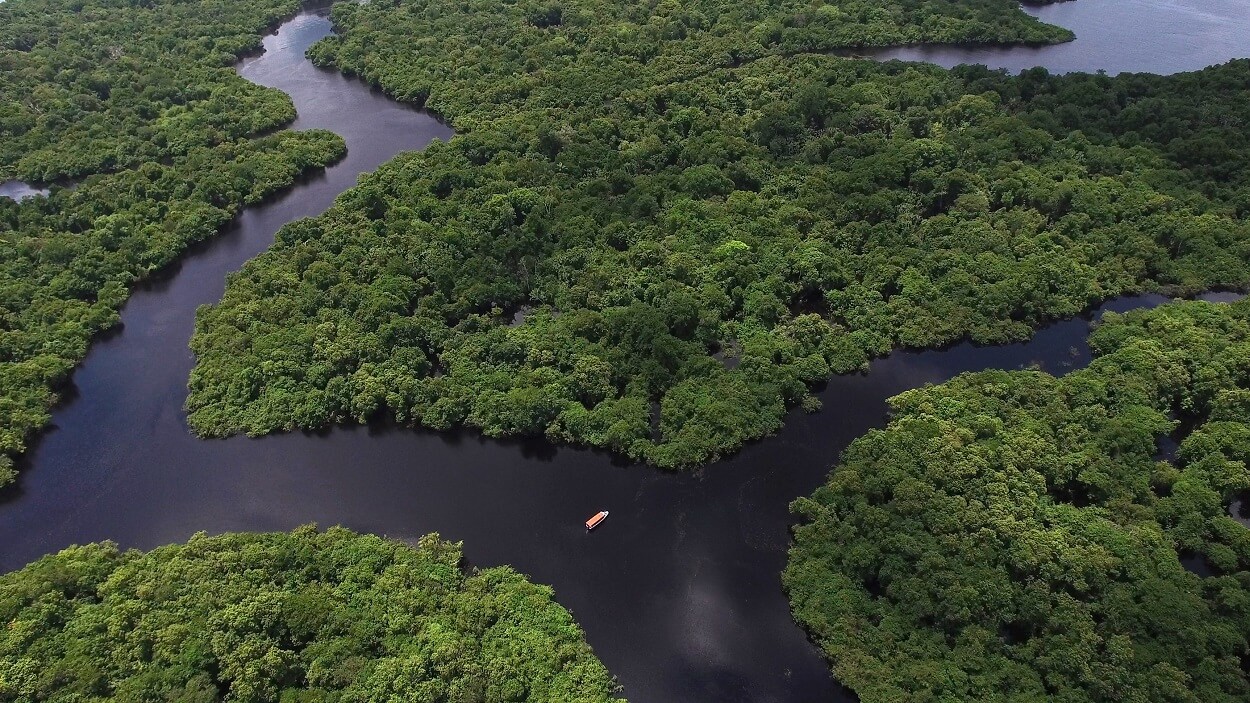 Climate of the Manaus region

The best times to travel to the Manaus region are the relatively dry months between June and mid-December. From January to July, it is winter and the temperature only reaches between 73 to 86°F with very high humidity. From August to December, it is summer, and the weather is hotter and drier. The temperature can reach 104°F and several days in a row can pass without rain.

Sometimes in summer, the sky suddenly clouds over and we are at the mercy of the elements… It’s going to rain! A 20-minute shower and then the sunshine returns.

It’s part of the Amazon’s charm.

Climate in the north of the Brazilian Amazon, Roraima and Guyana

Although the total rainfall amount is high, like everywhere in the Amazon, here there is a dry season: October to March.

In April and in September the rainfall is moderate, whereas from May to August it is very heavy.

This region offers enormous possibilities to discover nature, ecotourism, adventure and treks.
The Amerindian culture is very much in evidence in Guyana. Exploring the intact forest of the indigenous lands of northern Brazil and Guyana makes for a unique experience. We invite you to travel to this part of the Amazon, far off the beaten track and literally out of this world. 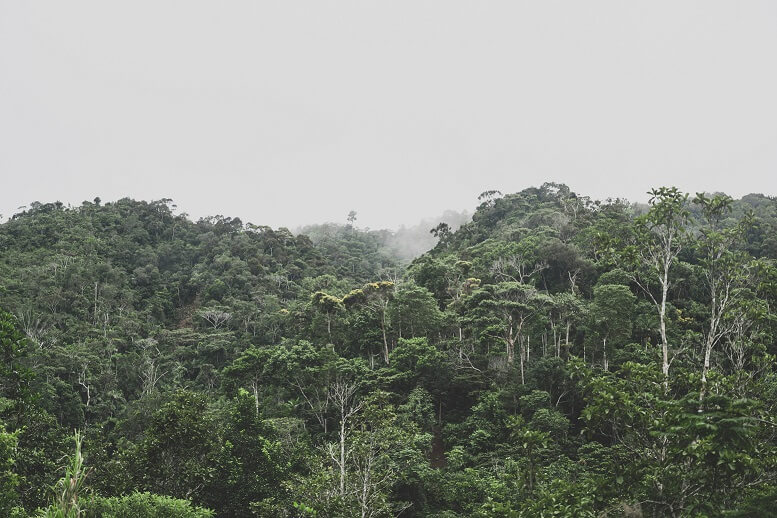 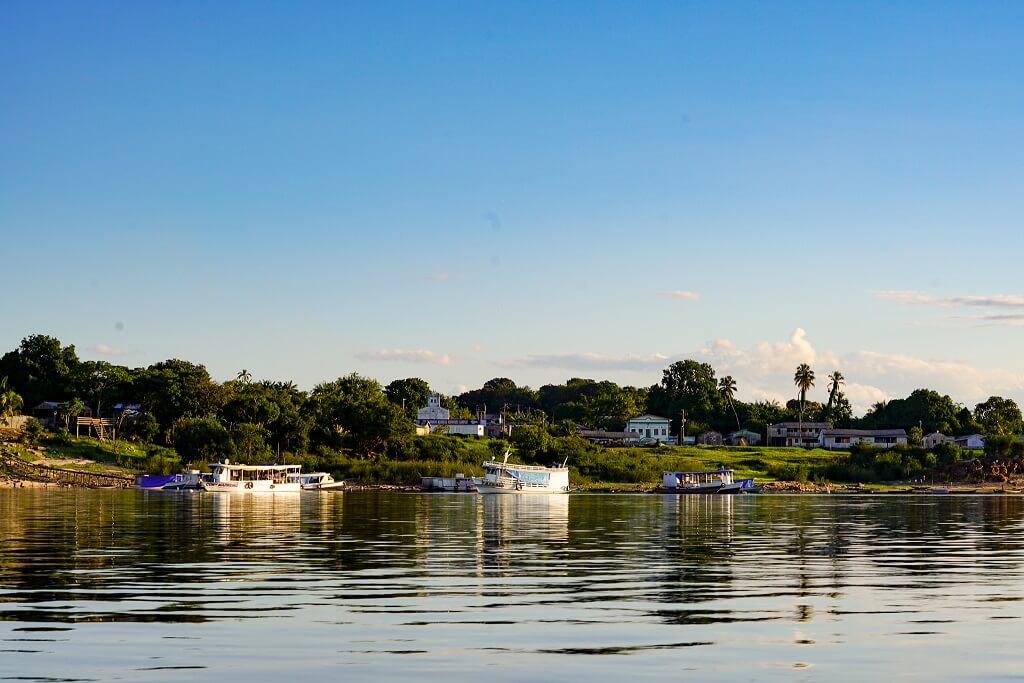 Climate in the region of São Gabriel da Cachoeira

We would say that the driest months are from June to mid-December. The city is located 525 miles away from Manaus.

This small enclave in the Amazon Rainforest on the banks of the Rio Negro provides the main access route in to the Pico da Neblina National Park as well as the neighboring indigenous lands.

90% of the city’s population is Amerindian, where close to 23 ethnic groups live together. To be able to access the indigenous lands of the region, or the traditional practices that are kept alive today, you need to obtain permission for your expedition.